0 Active Listing(s)
Request More Info
Overview
Looking for Toronto lofts in a trendy neighbourhood that match modern comfort with boutique style, then 66 Portland is a place to see. Located on Portland Street between King and Wellington, 66 Portland is a modern nine-storey boutique style building of soft concrete, wood and glass hosting over 80 lofts in the King West neighbourhood. Suites vary in size from one to two-bedrooms and feature ten-foot exposed concrete ceilings, floor-to-ceiling windows, hardwood and polished concrete flooring, spa-inspired bathrooms, spacious balconies, as well as an exciting list of building amenities such as a party room and rooftop terrace. Nestled in Toronto’s Entertainment District, you’re nearby to the Rogers Centre stadium, the CN Tower, and the Metro Toronto Convention Centre, as well as all the shops, restaurants, bars and clubs of King West. Most Notable Features
Life of the city: Living at 66 Portland you are in an unbeatable spot to seize the day in Toronto’s Entertainment District. Just up the street you will discover the excitement and life of King Street West, known for nightclubs, gourmet restaurants, and boutique fashion shops. Just a short streetcar ride will bring you to Roy Thompson Hall, Royal Alexandra Theatre, Princess of Wales Theatre, and TIFF Bell Lightbox.
Rooftop pool: With fewer amenities than other downtown Toronto condos, 66 Portland should be noted for the style and presence of the extras they offer. Spacious public areas feature rustic and modern mixed designs, particularly the rooftop pool and open sky lounge. Enjoy the evenings after work, relaxing in the soothing waters while you gaze at the stars.
Hop on TTC: A note of downtown travel convenience, 99 Portland is only minutes away from TTC routes along King Street and Spadina Avenue. No matter where you’re heading, these two routes can get you there. Oh, you’ll also find safe new bike lanes on Adelaide and Richmond Streets!
View on Google Maps 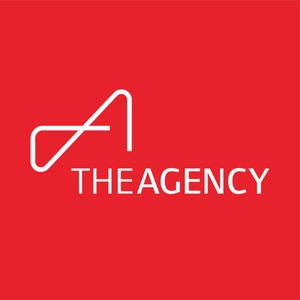